Plant a tree in memory of Kraig
An environmentally-friendly option 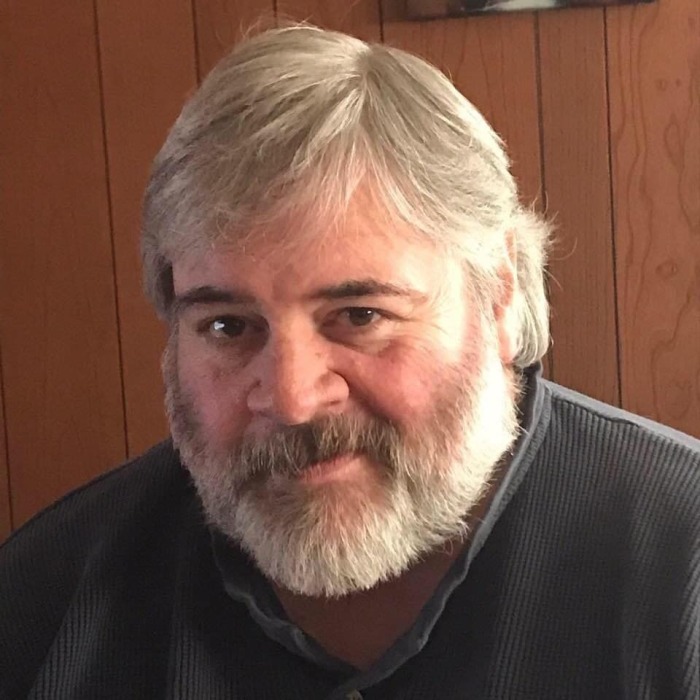 Kraig Figgins passed away suddenly April 2nd, 2021 at his home. He was born to Myrna and Richard Figgins on January 31st, 1963, the youngest of two children and only son. He was 58 years old. He is survived by his two children, Molly and Klayton Figgins, his mother, Myrna Figgins, his sister, Kristi Motsch, his niece, Madison Welker, and her husband Mike Welker, great-niece Éilis Welker, dear friend and lifelong confidant Steve Davis, and beloved dog, Corva.

A Lancaster native, he graduated from the Lancaster High School as part of the class of 1981. He then went on to graduate from the Ohio Northern University with a bachelor’s degree in business management in 1985, where he met several of his closest friends. Kraig was a part of the Delta Sigma Phi fraternity on campus. He worked for ISG Infrasys and 3M Scott Fire & Safety as a salesman for a large portion of his life, selling thermal imaging cameras and other safety equipment to fire departments across the country.

Kraig was an avid lover of trap shooting, fishing, hunting, and collecting antiques. He had a particular fondness for depression-era glassware, crockery, tractors, and military memorabilia. He was a collector at heart. Much of his free time was spent at the Tri-Country Sportsmen's Club, where he was a long-standing member, or working on his hobbies at home.

Kraig was preceded in death by his father, Richard Figgins, uncle, Dale Kennedy, and his very spoiled dogs, Herkimer and Wesson.

Caring Cremation has taken place by the FRANK E. SMITH FUNERAL HOME. A celebration of life will be held at a future, undetermined date.

To leave an online condolence, and sign the guestbook, please visit www.funeralhome.com.

Plant a tree in memory of Kraig by clicking here.
To send flowers to Kraig's family, please visit our floral store.

A service summary is not available

Plant a tree in memory of Kraig
An environmentally-friendly option

Plant a tree in memory of Kraig

3 trees planted in memory of Kraig

A Memorial Tree was ordered in memory of Kraig Figgins by Mark Baker.  Plant a Tree

Molly, Klayton, Mrs. Figgins and Kristi,
My thoughts and prayers are with all of you.
I met Kraig in the 9th grade at Stanberry and instantly became good friends.  We played HS football together our freshman and sophomore years.  We were college roommates our freshman year at Ohio Northern Univ. and we both became Delta Sigma Phi brothers in 1982.  He would light up a room with his quick wit, smile and laughs.  He was a friend to all who knew him.  My Brother, my friend, you will be truly missed.
Jeff Mowery

Mrs. Figgins and Kristi,
I am so very sorry for your loss of Kraig. My thoughts and prayers are with you.

(Mrs. Figgins, I was a Home Ec. Assistant for you at Thomas Ewing.)

Myrna and Kristi:
Please accept our deepest sympathy in the passing of Kraig.  We certainly remember him as a child at First English and we know your hearts are heavy.  May God bless you with find memories and peace!

Plant a tree in memory of Kraig